A new home for the Gloriana 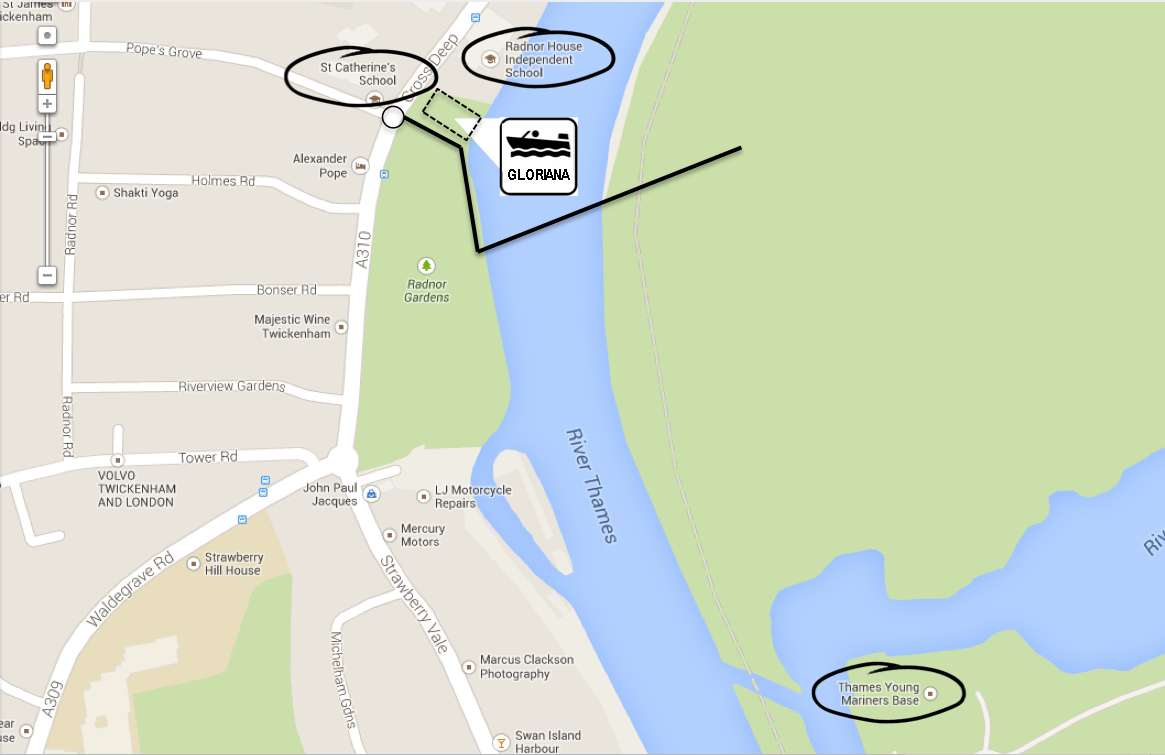 As protests build, there is talk of direct action if the council tries to force through the idea of parking the Gloriana in a dry dock near Marble Hill Park against the wishes of local people.


Lord True, whose party won the recent local elections, let slip the proposals at a dinner. The council was then forced to put out a press release confirming his wish to give Gloriana a permanent home near Richmond. Apparently Lord Foster had been developing plans for the dry dock and boathouse. The proposal is expected to be funded by an application to the heritage lottery fund, private donations, and up to £1m of public money.

The key issue as we understand it is that (not for the first time) there has been no consultation in advance of fairly concrete ideas being aired by the Council - and - what the residents fear is that "this project will be a Trojan horse for more development along this beautiful bit of the riverside."

From Radnor Bridge's point of view; we are aware of an alternative campaign to build a bridge across the river at this same location beside Marble Hill Park. If the boat house is to go ahead, would this then be the first step toward a bridge being located here too? If so this would be a catastrophe for the area. It is simply the wrong place for a bridge to Ham. Not only would it definitely put Hammertons Ferry out of business it is also too close to Richmond Bridge, in line of sight from Richmond Hill and does not serving the needs of the wider borough.

In response to the Gloriana debate we have instead proposed that the boat be housed near where the Radnor Bridge will be located. [Between the bridge and Radnor House School.] After all, this would position it within easy access of Thames Young Mariners which has to be a good thing, especially since the Royal Rowbarge Gloriana is intended to “promote better use of the Thames” through “providing opportunities for Royal-supported, and other charities, to play their part in occasions and celebrations upon the Thames, with a particular emphasis on events involving young people.”

A consultation process kicks off today (Tuesday 1st July). And Lord True has said residents would be able to view the "concept of what architects are suggesting". But the detailed plans created by Lord Foster would not be available until they are submitted in a planning application in the autumn. 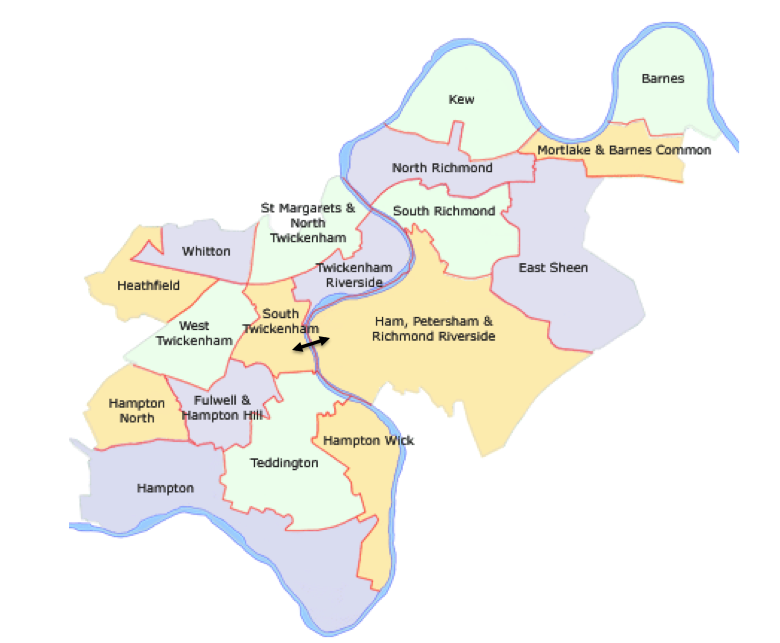 Radnor Bridge will be located in the perfect mid-way point between Richmond and Kingston Bridges, offering the ideal river walk distance for the majority of leisure pursuits in the area. It will facilitate access to tourist attractions on both sides of the river and will undoubtedly compliment the existing services offered by Hammertons Ferry and Teddington Lock.

Suggestions for a pontoon along the Twickenham bank and a river Taxi service located at Radnor Gardens, supports the initiative to locate the bridge here too and this, along with a cycle park and new café, could also help to provide a more natural and (perhaps more importantly) accessible home for the Gloriana. 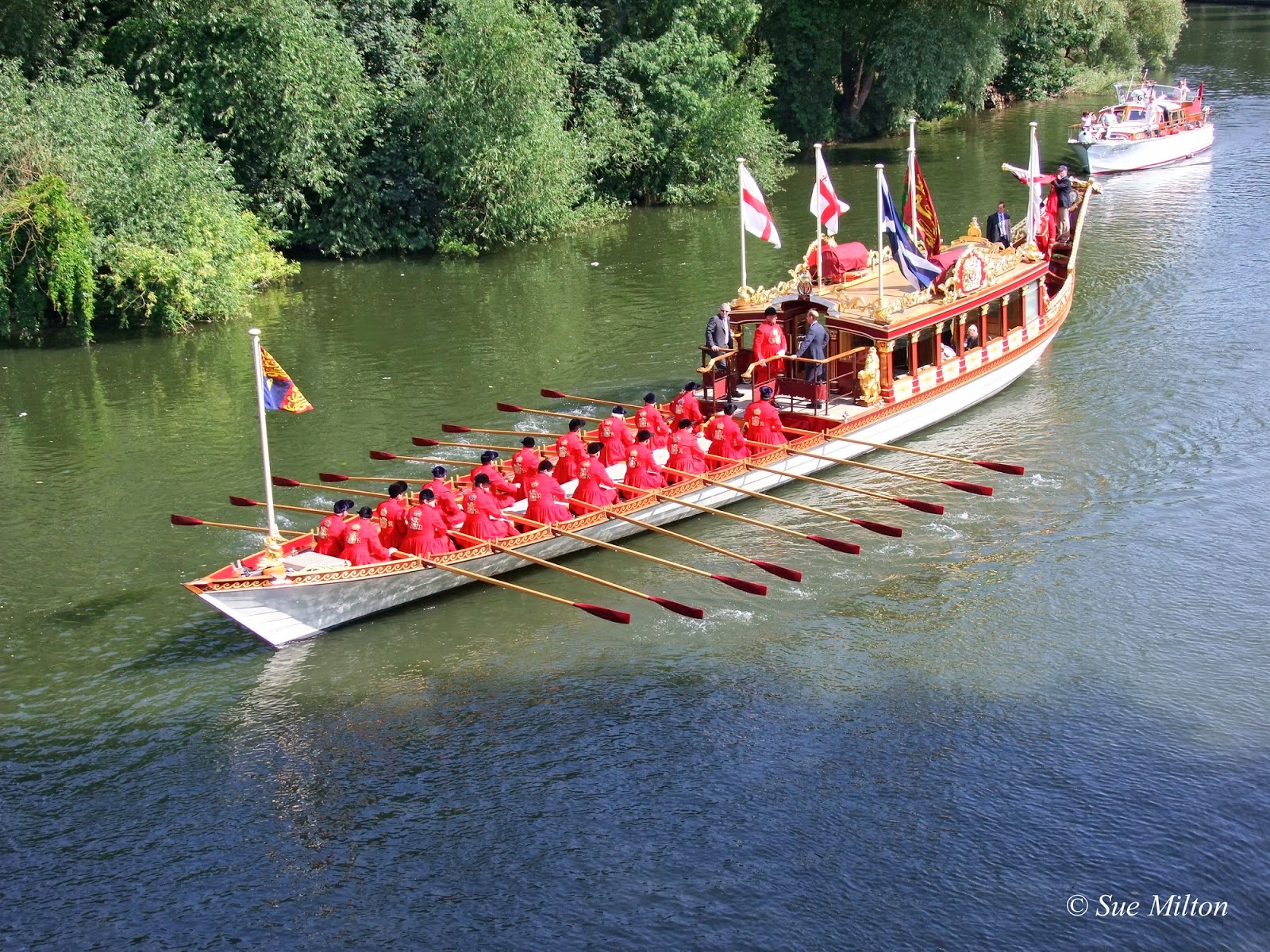